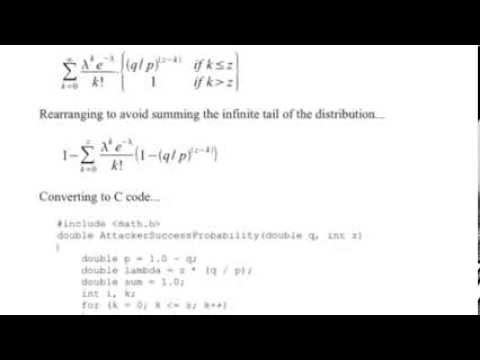 Goodreads reviews Ignota Books publishes the original white paper by Satoshi Nakamoto on its tenth anniversary, providing a guide to the blockchain technology that is transforming our lives.

In the wake of the financial crisis, the mysterious Satoshi Nakamoto published a revolutionary white paper that described a simple peer-to-peer electronic cash system that would later become Bitcoin. In the decade since the launch of the digital currency, the nascent blockchain technology behind Bitcoin has been heralded as having the same radical potential as the printing press or the Internet, in particular presenting extraordinary challenges to traditional banking. 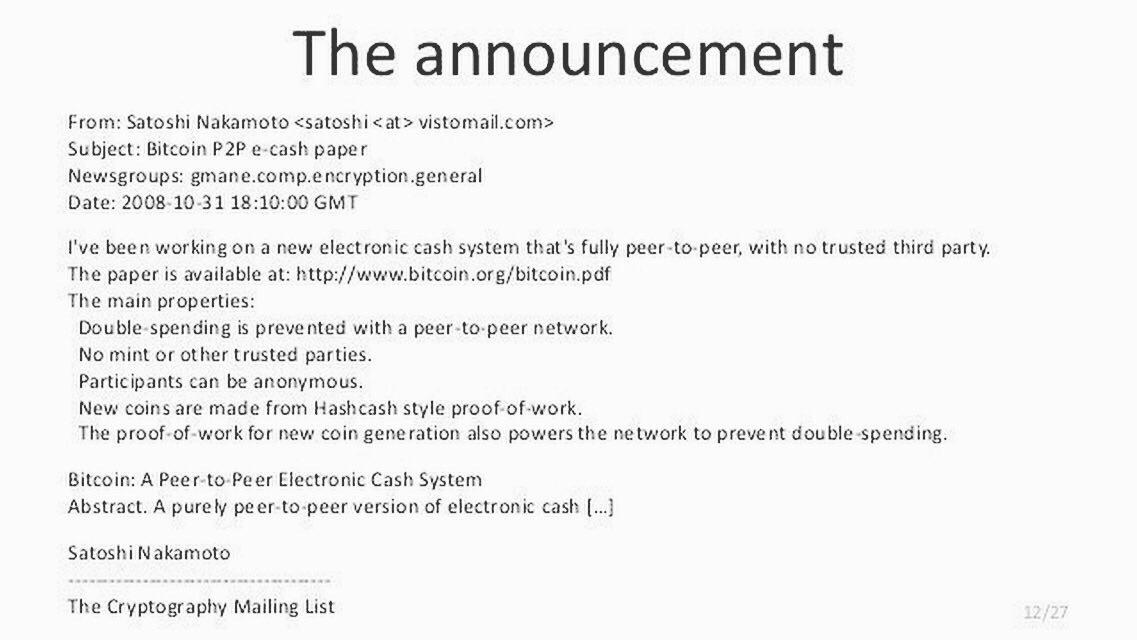 Yet the paper contains no reference to existing political ideas, monetary or economic knowledge. Crypto-economist Jaya Klara Brekke provides a guide and commentary, contextualising the paper for a wide readership and revealing the far-reaching implications of decentralisation. Also includes an introduction by acclaimed artist and technologist James Bridle situating Bitcoin within an obscure historical movement of decentralisation, showing how blockchain is part of a wider project to redraw the maps of political possibility. 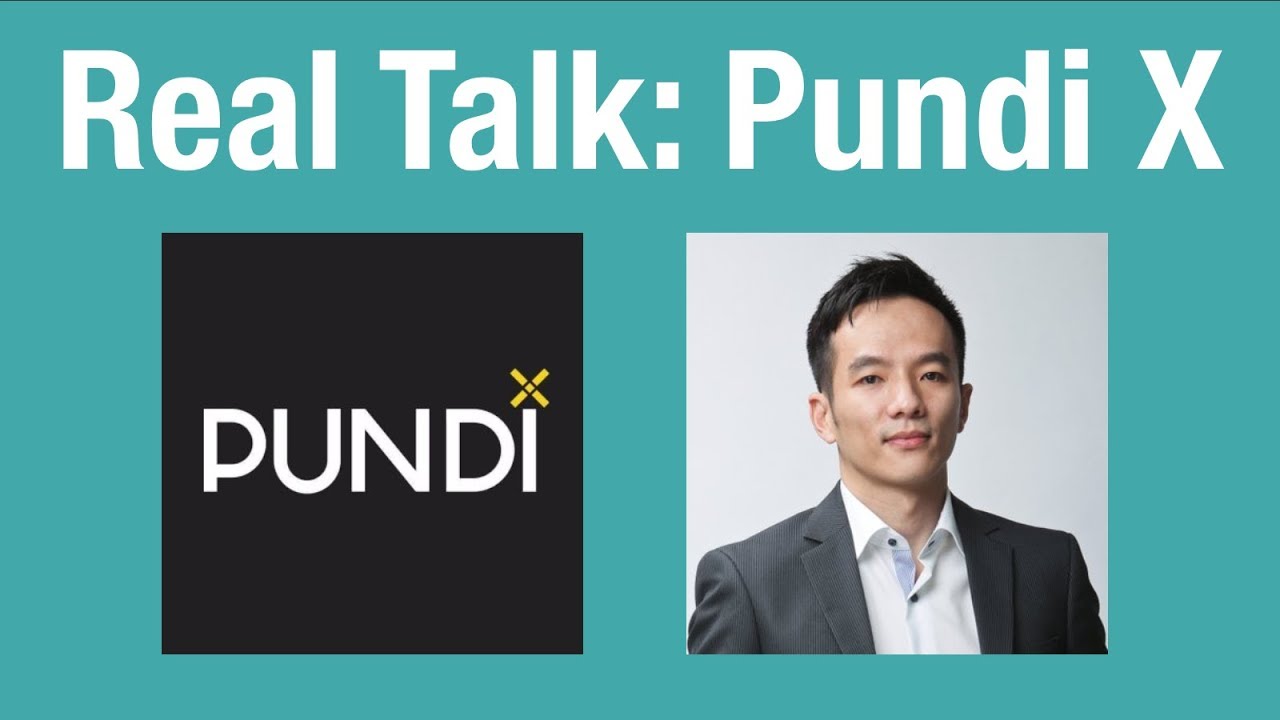 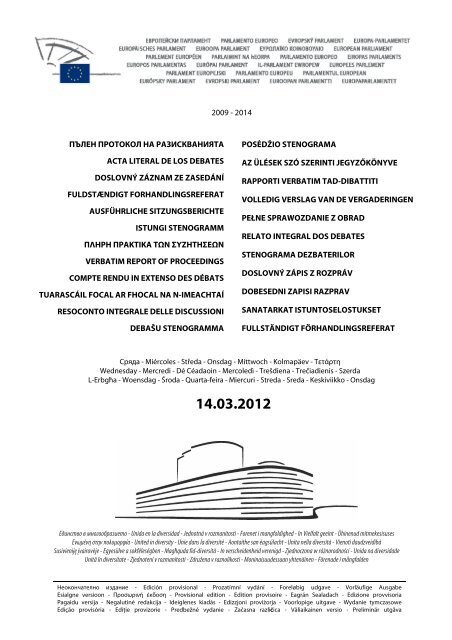 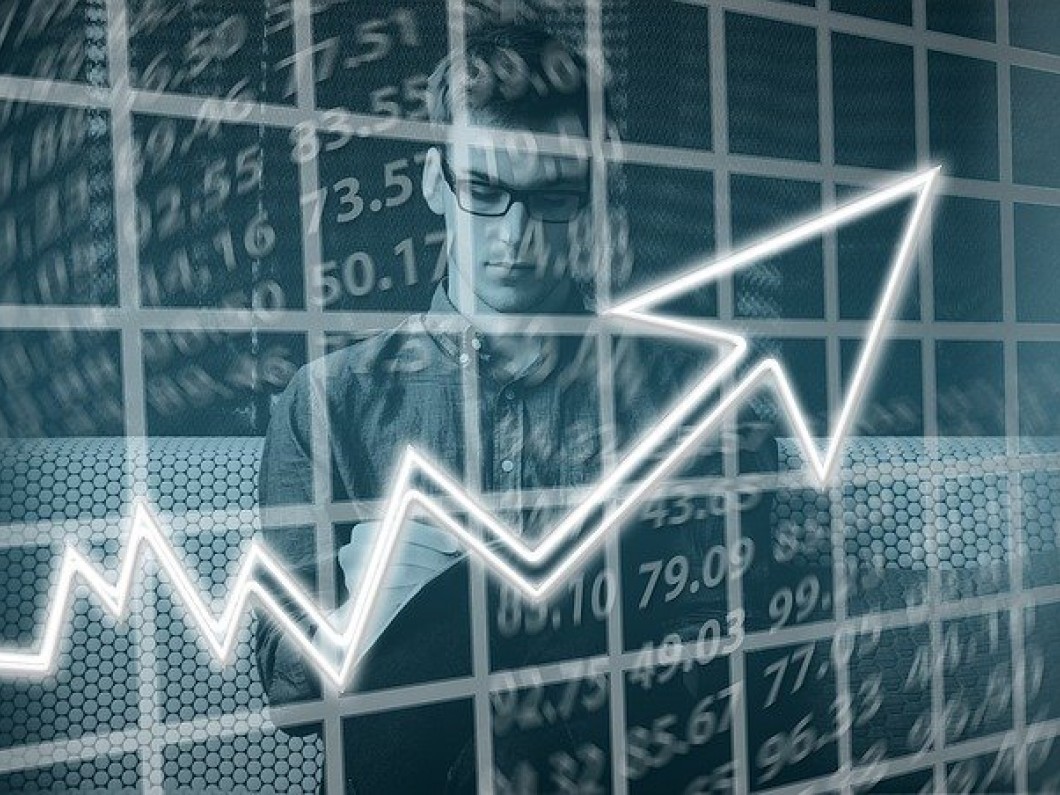 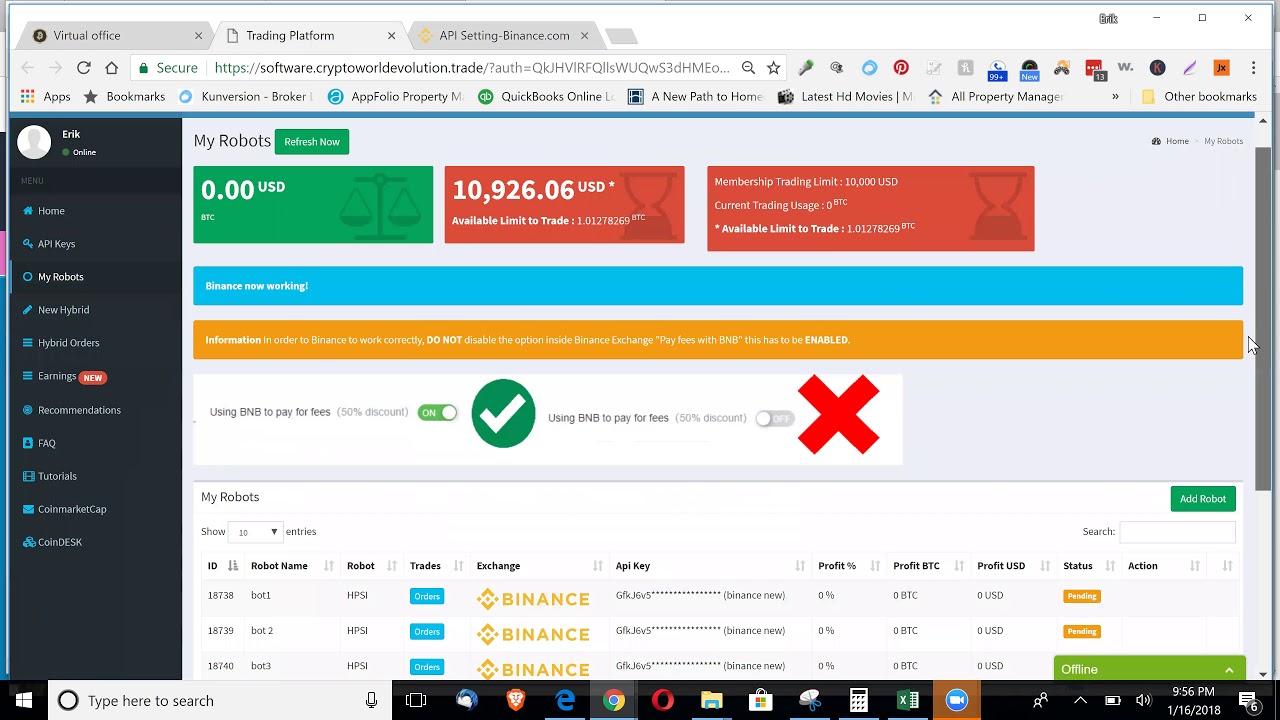